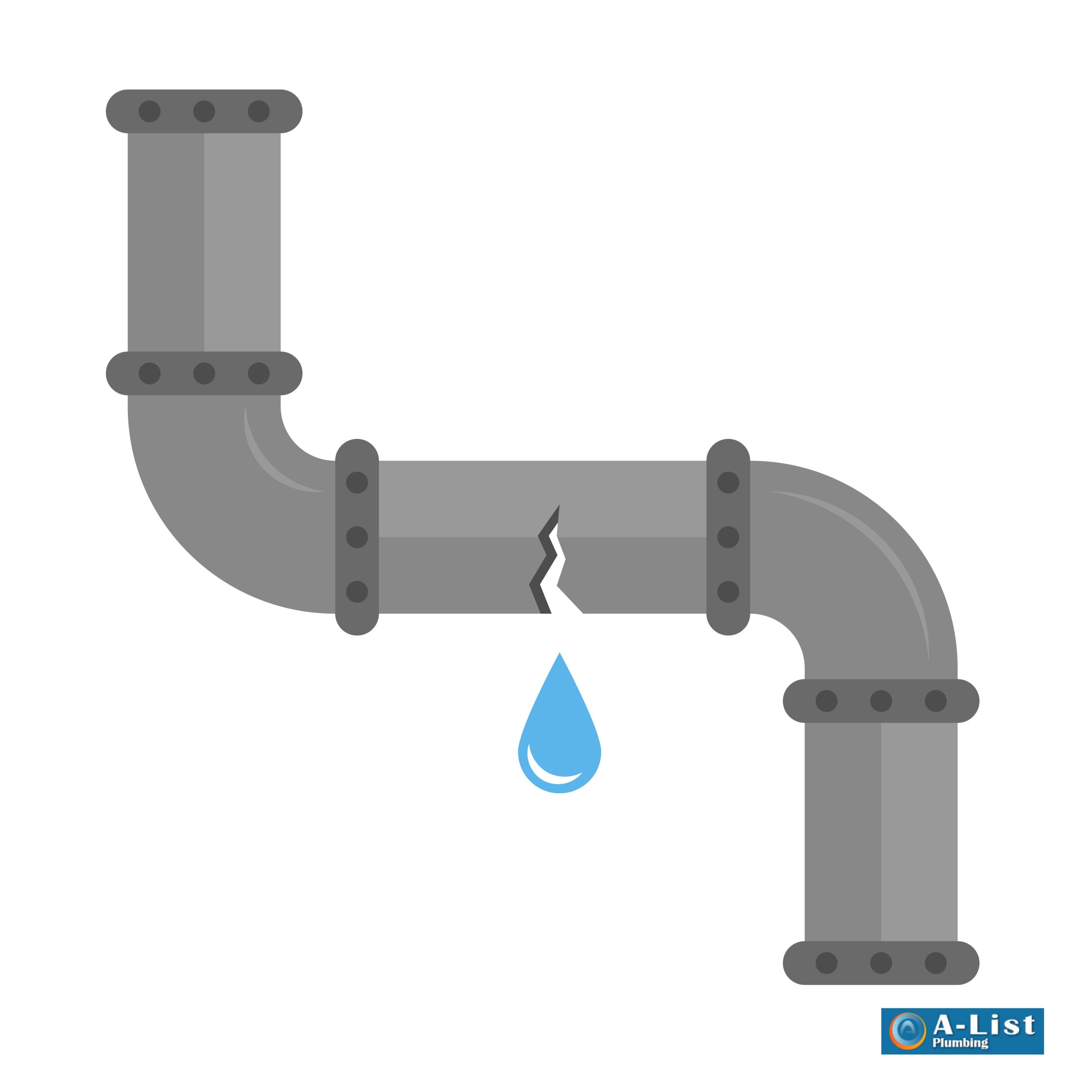 Few feelings are worse than waking up to water dripping on your face from over your bed. Or your hallway is flooded because there’s a broken pipe somewhere. It’s infuriating and frustrating – but A-List Plumbing has you covered for broken pipe repair in Ballard. Yes, the water may have caused some damage, but we can fix the pipes to prevent further harm to your home and belongings. For many homeowners, the best-case scenario involves broken pipes in the basement or outside, and we at A-List Plumbing can effectively, diligently fix them all.

A-List Plumbing has been a leader in plumbing services for years, and we intend to keep improving upon our rapport and stellar reputation. Our integrity and leadership are in our title because only the best could be A-List.

Broken pipes can happen for several reasons, and the severity is often determined by how long the pipe has been damaged. If there are no signs of previous leaks, a broken pipe could seem like a home’s outburst. Like a fit of rage from your plumbing system. However, you can usually trace back symptoms to determine when a pipe began experiencing problems. For instance, most leaks are precursors to cracks in the foundation of pipes. If you notice wet spots in your walls and ceilings or smell old water or mold, then chances are good that you need to have your home’s pipes inspected before leaky pipes become broken pipes.

How Long Does It Typically Take to Repair a Broken Pipe?

Broken pipes are different from leaky pipes because the cracks are bigger, and the pipe could even be broken into pieces. Both scenarios are different in severity, but as important in the urgency to get them fixed. We can’t give you an estimate on time until we at A-List Plumbing know the extent of the breaks in your pipes.

You can discuss broken pipe repair and plumbing services in Ballard with us at A-List Plumbing by calling (206) 202-8290. 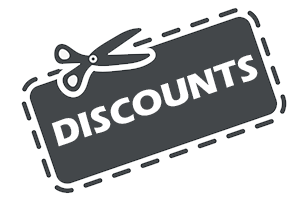